History photo of the Month February 2013 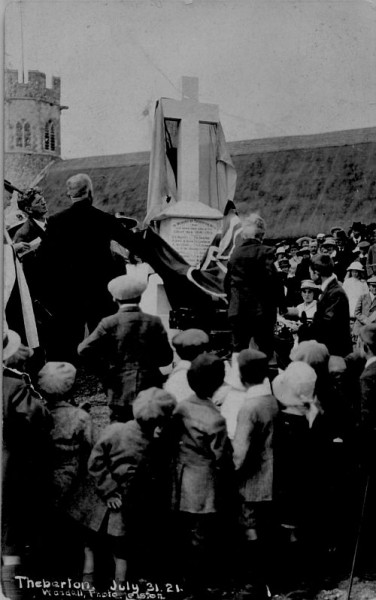 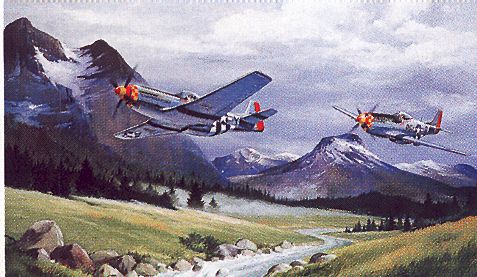 ZEPPELIN L48 PHOTO OF THE MONTH 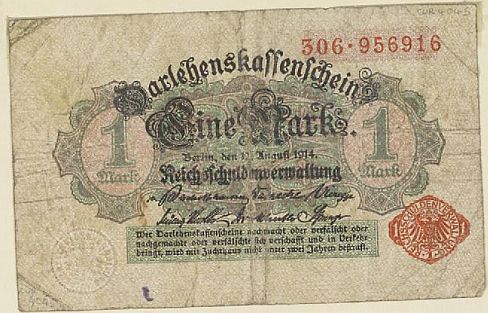 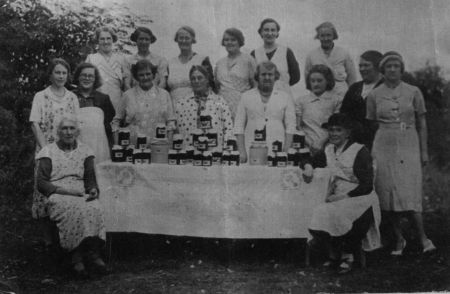 Those wishing to research the early history of Theberton will find scant references in the usual sources and even less for Eastbridge. However, we are better served in the more modern era and the recent past. These resources are listed below:
Books:

"The Chronicles of Theberton" by Henry M Doughty pub. Macmillan 1910..250 pages 11 illustrations..... but expect to pay about £40 from good second-hand dealer
NEW

"Theberton in the 1840's a snapshot of village
life in rural Suffolk" Suzanna Burnay, Sigma Books
2002. A 63page booklet of local registers and field
owners etc. (no photos) £4-99.

"The Minsmere Scrapbook" Hilary Welch 2000 is a nice booklet of memories and photos..from R.S.P.B.

(has a display of L48 artifacts alongside its main attractions.)
Postcards:

J.S. Waddell of Leiston was a prolific producer of local cards and many of his are readily obtainable.

The Zeppelin that was shot down and crashed in flames at Holly Tree Farm, Theberton on June 17th 1917 with 2 crewmen surviving is a major interest to local historians.

Zeppelin Over Suffolk tells the remarkable story of the destruction of a German airship over East Anglia in 1917. The drama is set against the backdrop of Germany's aerial bombing campaign on Britain in the First World War, using a terrifying new weapon, the Zeppelin. The course of the raid on that summer night is reconstructed in vivid detail, moment by moment - the Zeppelin's take off from northern Germany, its slow journey across the North Sea, the bombing run along the East Anglian coast, the pursuit by British fighters high over Suffolk, and the airship's final moments as it fell to earth in flames near the village of Theberton in the early morning of 17 June 1917. Mark Mower gives a gripping account of a pivotal episode in the pioneering days of the air war over England.

Where were they? See map below..