"In the Zeppelin Gondola" 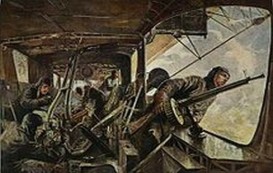 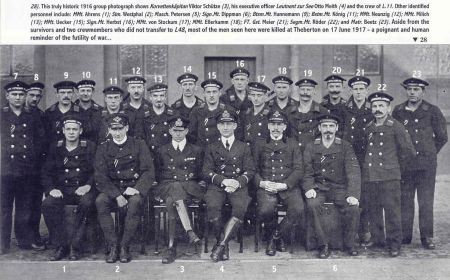 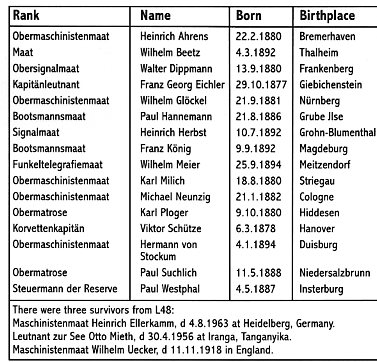 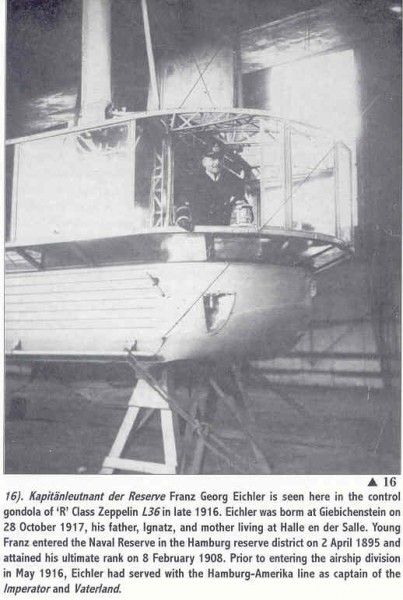 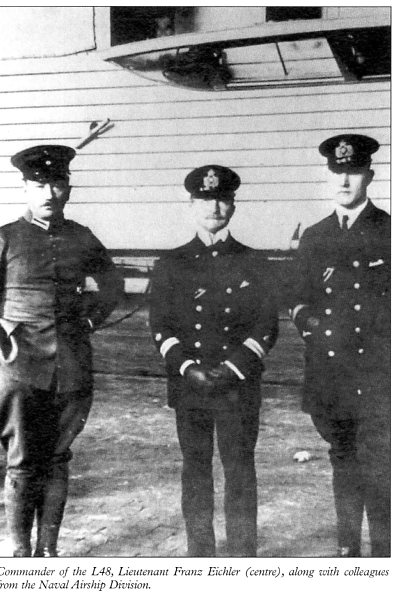 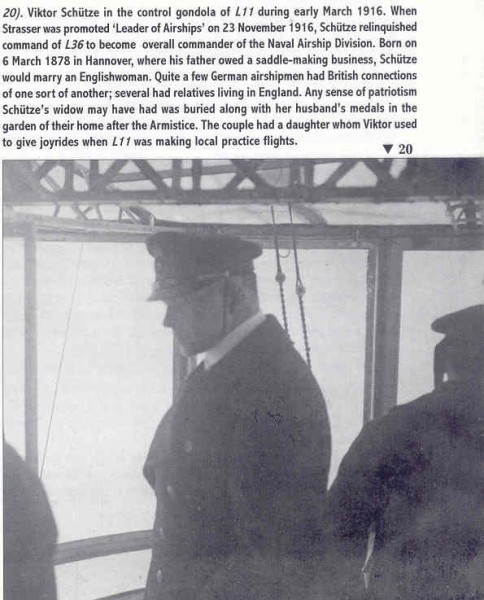 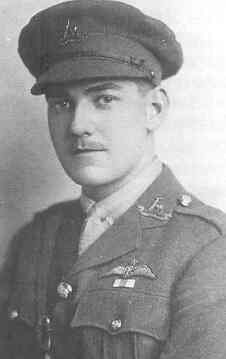 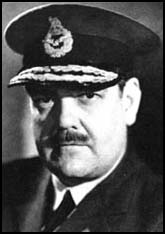 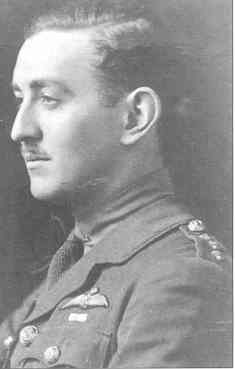 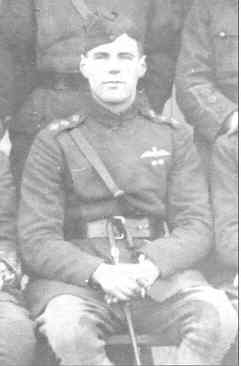 Below : Holder [back] with Capt. Hammond on the river Alde in Hammond's boat on the evening of June 17th 1917 after his achievement 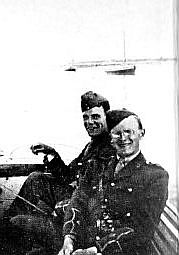 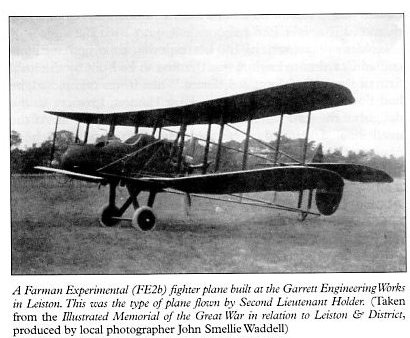 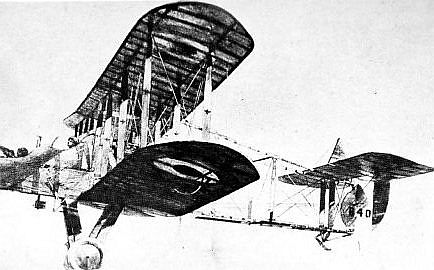 Above : Drawing of Holder's plane by Leonard Squirrel 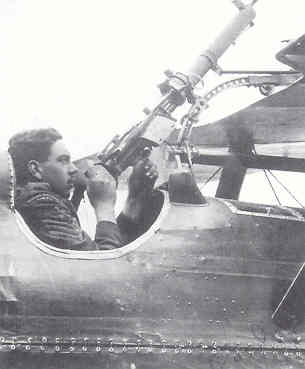 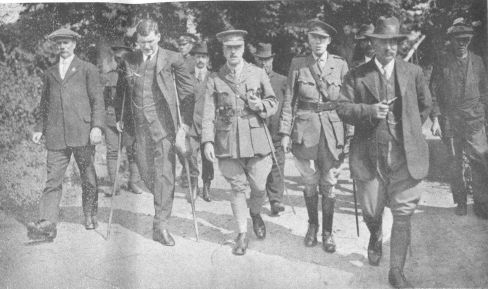 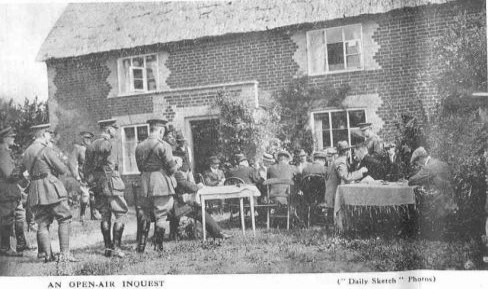 Inquest at Holly Farm [above] 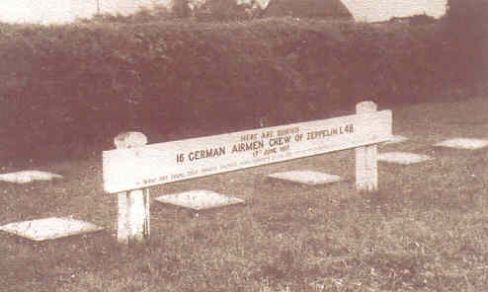 The original graves at Theberton 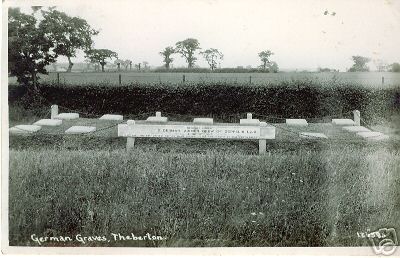 The memorial at Cannock Chase The crew of L48 at Cannock